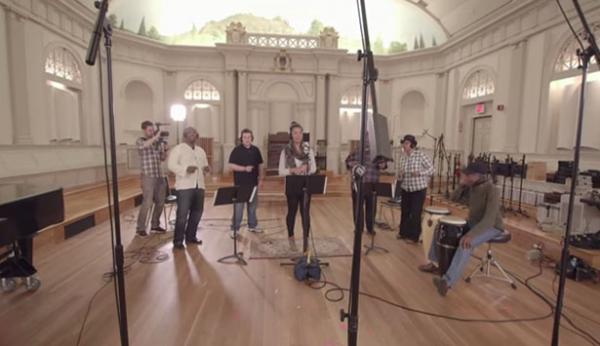 Urban Edge recently celebrated 40 years of “leading with our heart” by hosting an anniversary event for more than 350 friends, supporters and colleagues on April 30th. Held at the State Room in downtown Boston, the event featured Geoffrey Canada, President of the Harlem Children’s Zone, as the featured speaker and Charlotte Golar Richie as the emcee.

During the event, Urban Edge debuted their music video “Lift Me Up,” which highlights some of the organization’s accomplishments during the past four decades through pictures and music. Click play to view the video below:

Full lyrics and musician credits are available on Urban Edge's YouTube channel. Visit their website for more information on their programs.