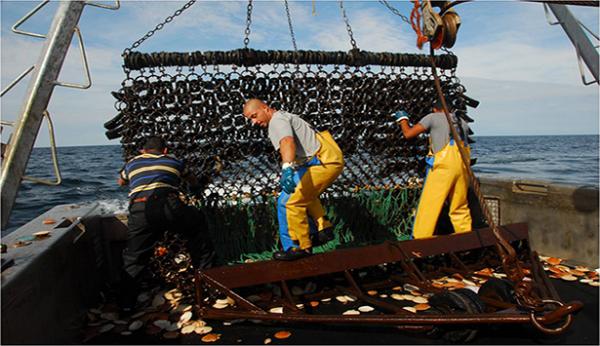 Small businesses throughout the Commonwealth will have expanded access to high quality business support services thanks to recent funding approved by the Massachusetts Legislature and Governor Patrick.

The SBTA program was originally created in 2006 with an appropriation of $2 million in that year’s economic development legislation signed into law by Governor Romney. A few months later, then-candidate Deval Patrick promised at the MACDC Convention that he would fund the program in his budget every year, for each of the two terms he hoped to serve. For seven years, Governor Patrick was able to keep that commitment, even during the budget challenges spawned by the Great Recession. Since 2010, the Governor has funded the program off-budget with MGCC capital, but now for the first time in several years, the program will be fully funded through state appropriations. Eight years later, the Governor’s pledge as a candidate has been fulfilled.

Such funding is well deserved given the outstanding track record of this program. Last year, MGCC allocated $700,000 and achieved a tremendous return on investment with more than 900 businesses receiving help with business plans, financial accounting, marketing, permitting and access to capital. These businesses created nearly 500 jobs and preserved another 300 jobs. One of those business owners, Josiah Mayo, co-owner of Chequessett Chocolate on Cape Cod, spoke at MACDC’s Lobby Day last month.  With an increase in funding, MACDC is confident that these numbers will be even higher next year.

The success of this campaign is due, in no small part, to the amazing champions we had throughout the legislative process. Representatives Kulik, Peake, and Wagner played leadership roles in the House, while Senators Flanagan, DiDomenico, Donaghue, and Dorcen Forry led the charge in the Senate. Dozens of other elected officials also weighed in at critical moments. And, of course, this funding would not have been achieved without the support of Rep. Brian Dempsey, Chair of the House Ways & Means Committee, Senator Stephen Brewer, Chair of the Senate Ways & Means Committee, Speaker Robert DeLeo, and Senate President Therese Murray.

MACDC also recognizes the terrific work done by our members and other nonprofit organizations that held dozens of meetings with their legislators both in their districts and during the MACDC Lobby Day on April 16th.  MACDC also greatly appreciates the highly professional advocacy work done by our colleagues at O’Neil & Associates, Matt Irish and Chris Niles. They helped shepherd this proposal throughout the legislative process.