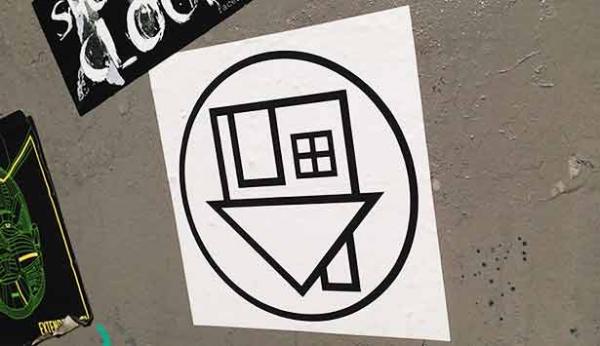 MACDC and other affordable housing advocates were very pleased to see the State Senate pass a $1.4 billion Affordable Housing Bond Bill on July 30 that will ensure continued funding for state housing programs and also increases the State Low Income Housing Tax Credit from $10 million annually to $20 million. The bill, which has already passed the House, now goes to a Conference Committee to resolve the relatively minor differences between the two bills. It will then go to the Governor for his signature – possibly as soon as this September.

Unfortunately, the Senate included troubling language related to Chapter 40B, the state's affordable housing law, designed to address specific concerns in the towns of Milton and Norwood. This is the first time that the Legislature has enacted legislation that amends Chapter 40B and sets a dangerous precedent that might motivate opponents of 40B projects in other cities and towns to pursue similar legislation. This sort of ad hoc, case-by-case approach to Chapter 40B would dramatically weaken the law, increase the risk to developers and cause chaos in the development community. It is precisely the wrong direction for a state that needs more housing and more affordable housing – not less.

MACDC will be working with CHAPA and others to urge the Governor to veto this language and we are confident that we can sustain such a veto – but only if the entire housing community rallies to the effort.