In December, I travelled to Cuba with 19 community development colleagues for a week of learning, research, network building, and yes, fun.  Our trip was organized by Common Ground, a nonprofit organization in Western Mass led by Merri Ansara that is dedicated to building connections between Cuba and the United States.  It was a wonderful experience and it left me with a range of contradictory and somewhat confused impressions and observations. As such I tried to remember the advice we received from one of the many wonderful community activists that we met when he gave the suggestion that is now the title of this blog post: “Enjoy my country, but don’t try to understand it.” 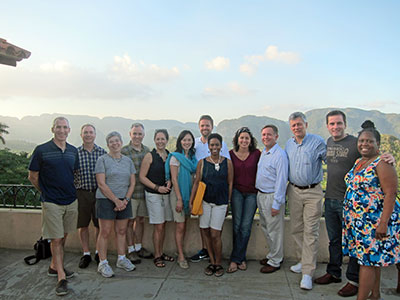 Cuba has many wonderful features – historic architecture, a fascinating history, impressive health care, educational and social service systems, fantastic American cars from the 1940s and 1950s, creative non-governmental organizations, wonderful countryside and natural areas, beautiful beaches, and people who are friendly, resilient and impressively entrepreneurial. At the same time, Cuba can be a bit depressing with significant poverty, widespread physical blight, dirty and often dilapidated buildings, noxious fumes from the old cars and trucks, and an economic system that seemed to promote both equity and inequity at the same time. I can’t say I fully understood everything that I saw and heard, but I do want to share some impressions that may lack precision, but I think will give readers a sense of the country. 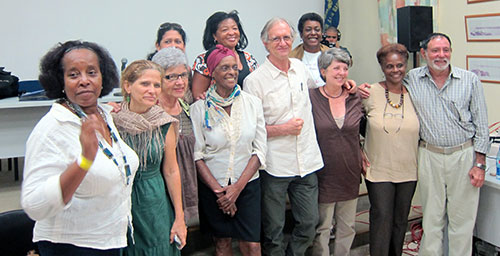 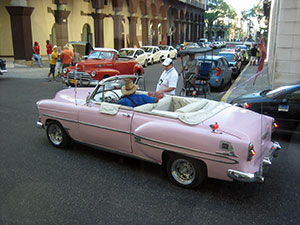 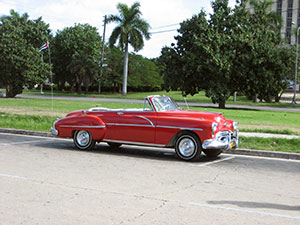 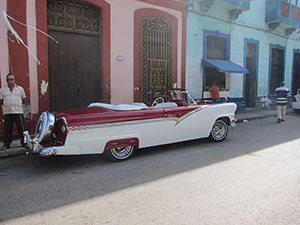 Over the past 10 years, 36,501 youth have participated in MACDC member programs.